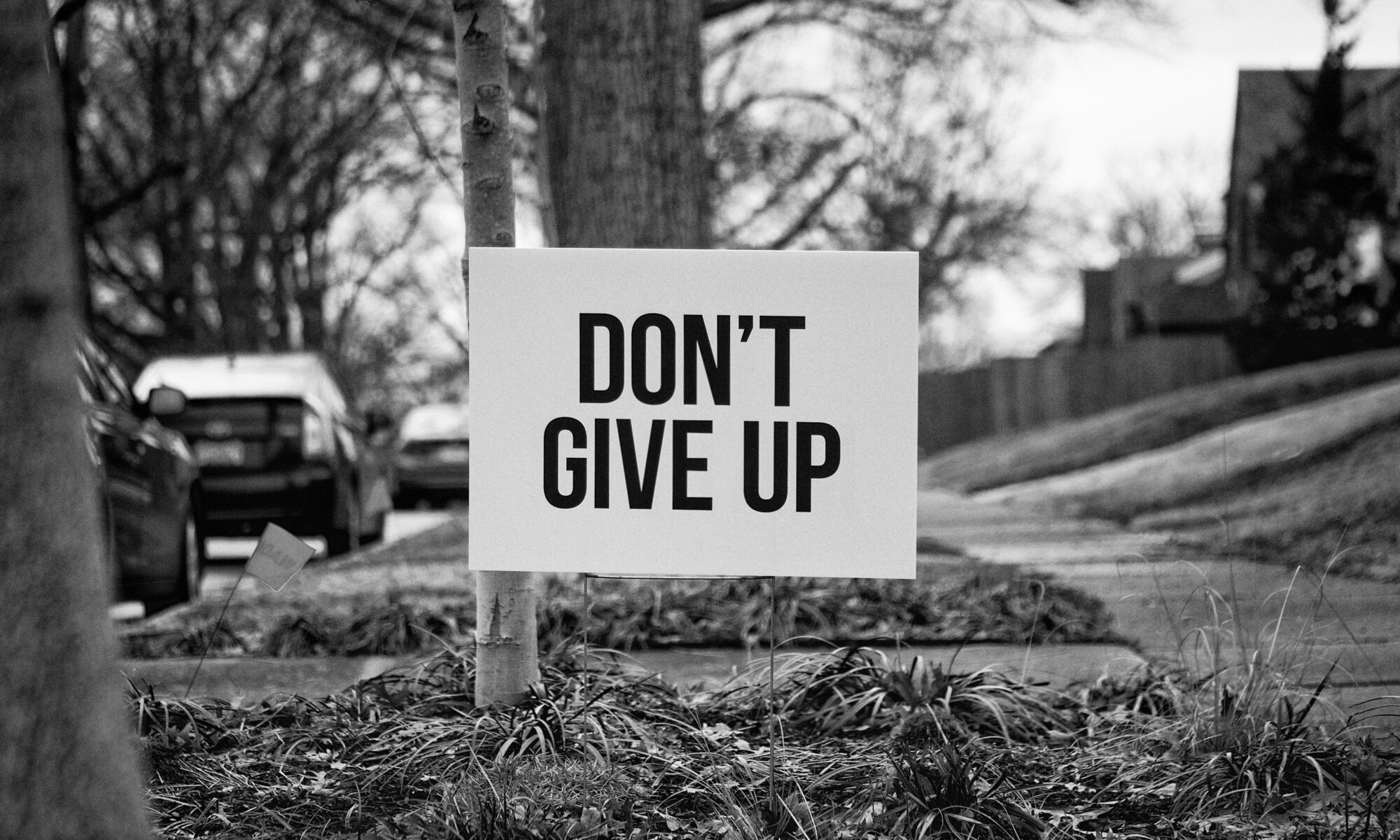 I did not write here yesterday because I was recovering from the tweetstorms about the FUCKING COUP that very nearly happened. And today is full of everyone laughing and opining about a certain orange person who has been permanently banned from Twitter.

I’ve had a migraine today and that does make it more difficult to write or to string my thoughts together in a way that makes sense enough to say them aloud. I have, however, been reading a lot of tweets and enjoying everyone’s hot takes. I realize that there are likely to be more of these brutal events in our future, but at least just right now things feel a little bit better.

This week has felt like an entire six months, and I can’t believe I posted about Bean Dad IN THE SAME WEEK as the assault on the Capitol.

I wonder how long it will feel until January 20th arrives, and how many more awful shit things that awful shit people do will have happened.

Today my eleven year old daughter is now my twelve year old daughter. It wasn’t a phone call day, but I’ll talk to her tomorrow. I hope her day was bright and special. When I told her that she’d be staying with her dad for longer than we originally planned, she said she was sad because she wouldn’t be coming home with me, but also happy because she gets more time with her dad. And honestly, that’s what I have wanted for her. To feel a sense of balance and comfort in the position she finds herself: a person navigating a torn-in-half world with parents who split up and who has A Lot of Opinions on a great many things, with an intelligent mind that sometimes just gets completely overloaded and ends up leading to words she can’t take back.

The adrenaline and cortisol of this week, culminating (for me) on Wednesday, means that I’m in pretty rough shape physically and I’m having trouble mentally as well; it’s like a panic attack that hasn’t arrived yet, but you can feel it coming. I hope that I can find some peace that isn’t contingent on every new thing I find out about.

some Spotify playlist(s)
quarantine
the Work

Accompanying The Dying, by Deanna Cochran

The Dispatcher, by John Scalzi (audiobook)

And That’s Why We Drink – andthatswhywedrink.com

You’re Dead to Me – bbc.co.uk/programmes/p07mdbhg

Civilization VI (I failed at never playing it again)

Cube Escape Paradox (I am STUCK but still trying)

Archer: Danger Phone (on my phone)

* an MMORPG is a massively multiplayer online role-playing game, which is much more confusing sounding than it actually is

The world is a trash fire

(if you have a Smashing Pumpkins song in your head now, you’re welcome)